H.Murphy Wholesalers recently honoured Managing Director David Murphy’s remarkable 50 years service to the company at a celebratory night at the Riverside Park Hotel. David who started out in H. Murphy & Co on 1st September 1966 was joined on the night by all staff and management of the company’s three depots in Enniscorthy, Arklow and New Ross along with his wife Ruby and recent retirees Dean Nash and Willie Doyle.

A number of presentations were made on behalf of staff and management on the night in acknowledging David’s 50 years of dedication to the 87 year old business. He started out under the watchful eyes of his late father Herbert and brother Sydney and has been at the forefront in leading the company’s expansion and success since, to where it is today, trading successfully with three depots.

He has represented the Millpark Road operation on the board of Directors of nationwide groups Keencost and Stonehouse combined for 22 years, and was a founding Director of the Gala group which started out over 15 years ago where he continues to represent his loyal customers to the present day.

David paid tribute on the night to each of the company’s loyal and dedicated members of staff and their loyal customers stretching from Dublin to south Waterford without whom the company would not be enjoying almost 90 years of successful trading. 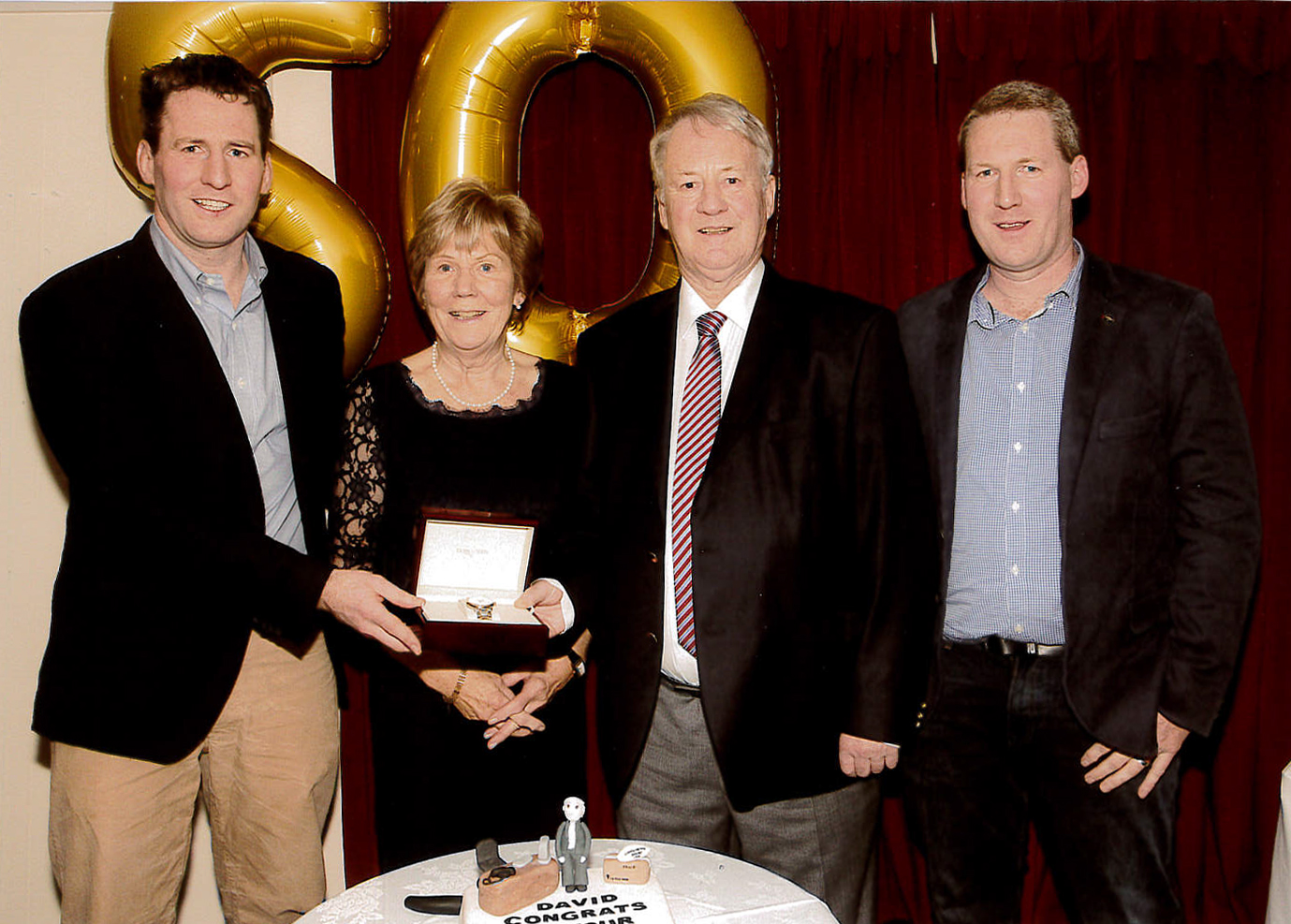 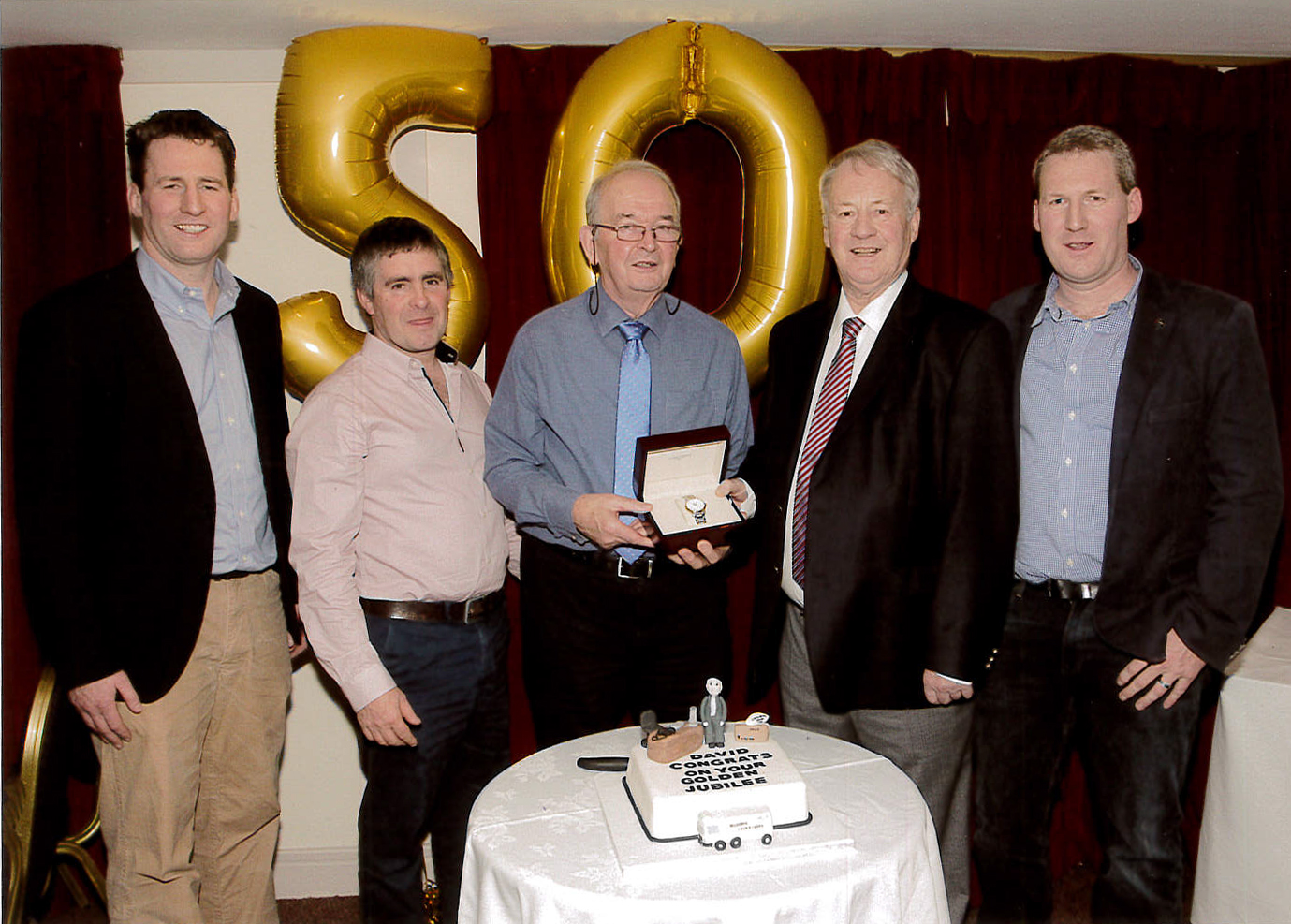 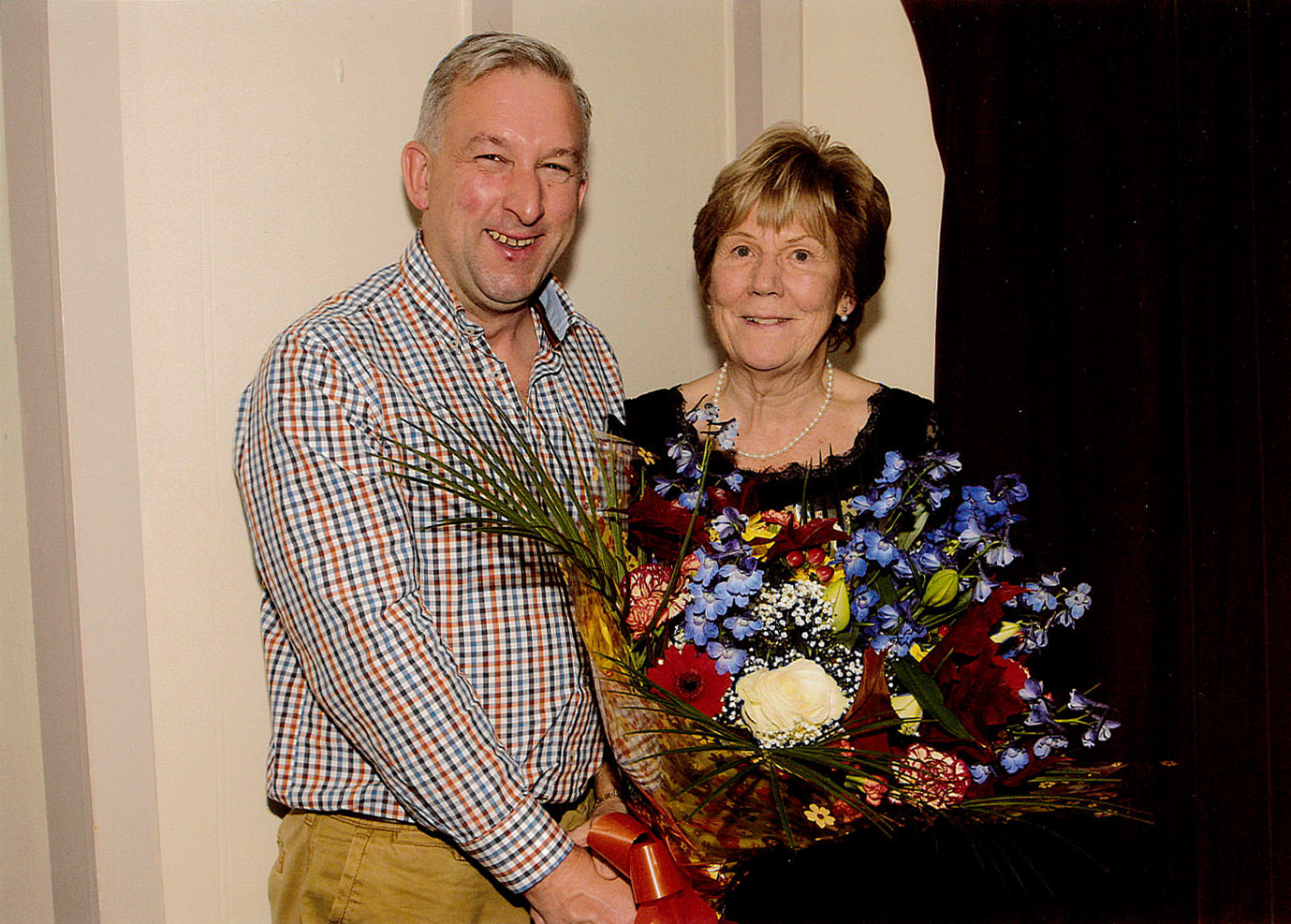 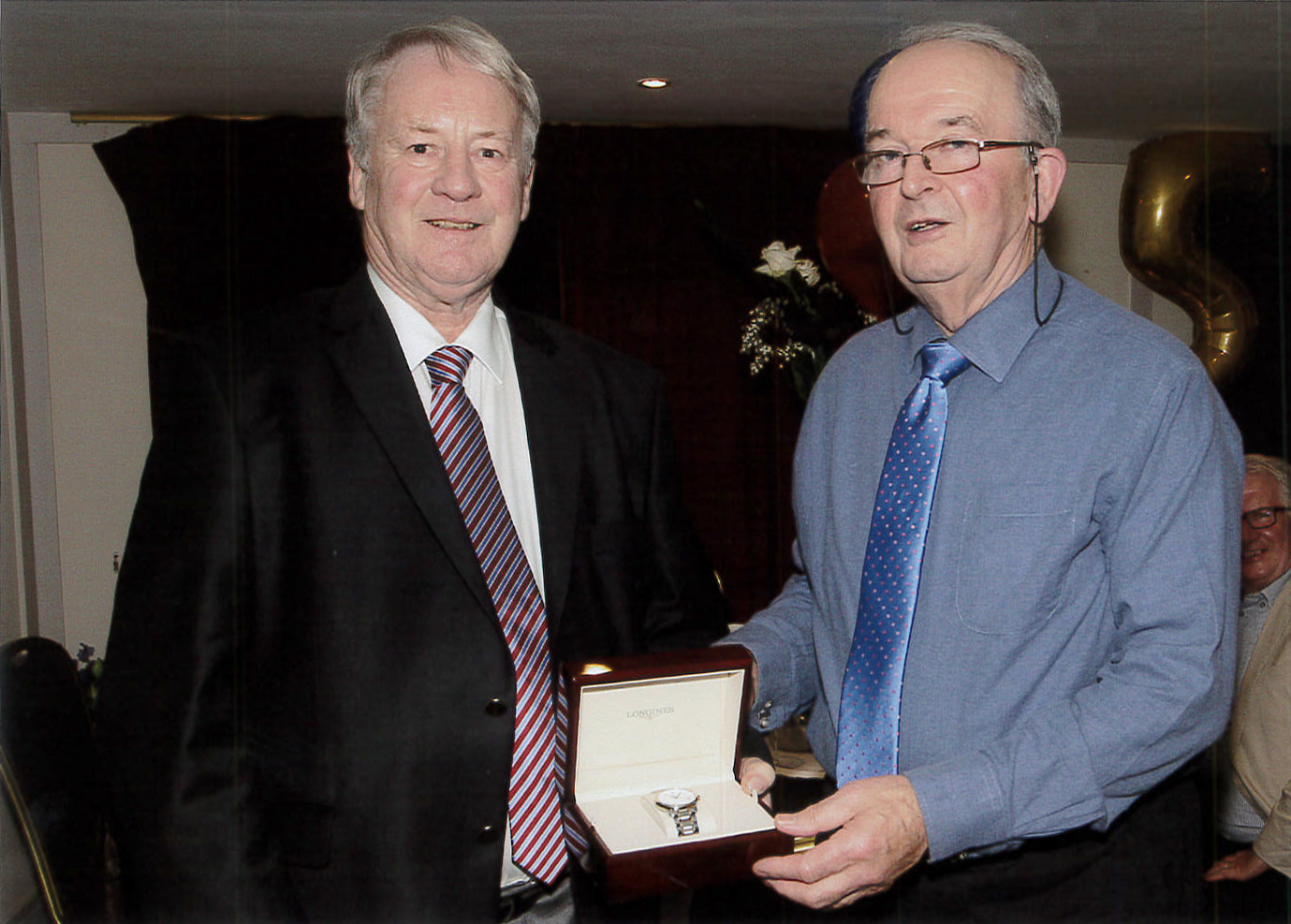 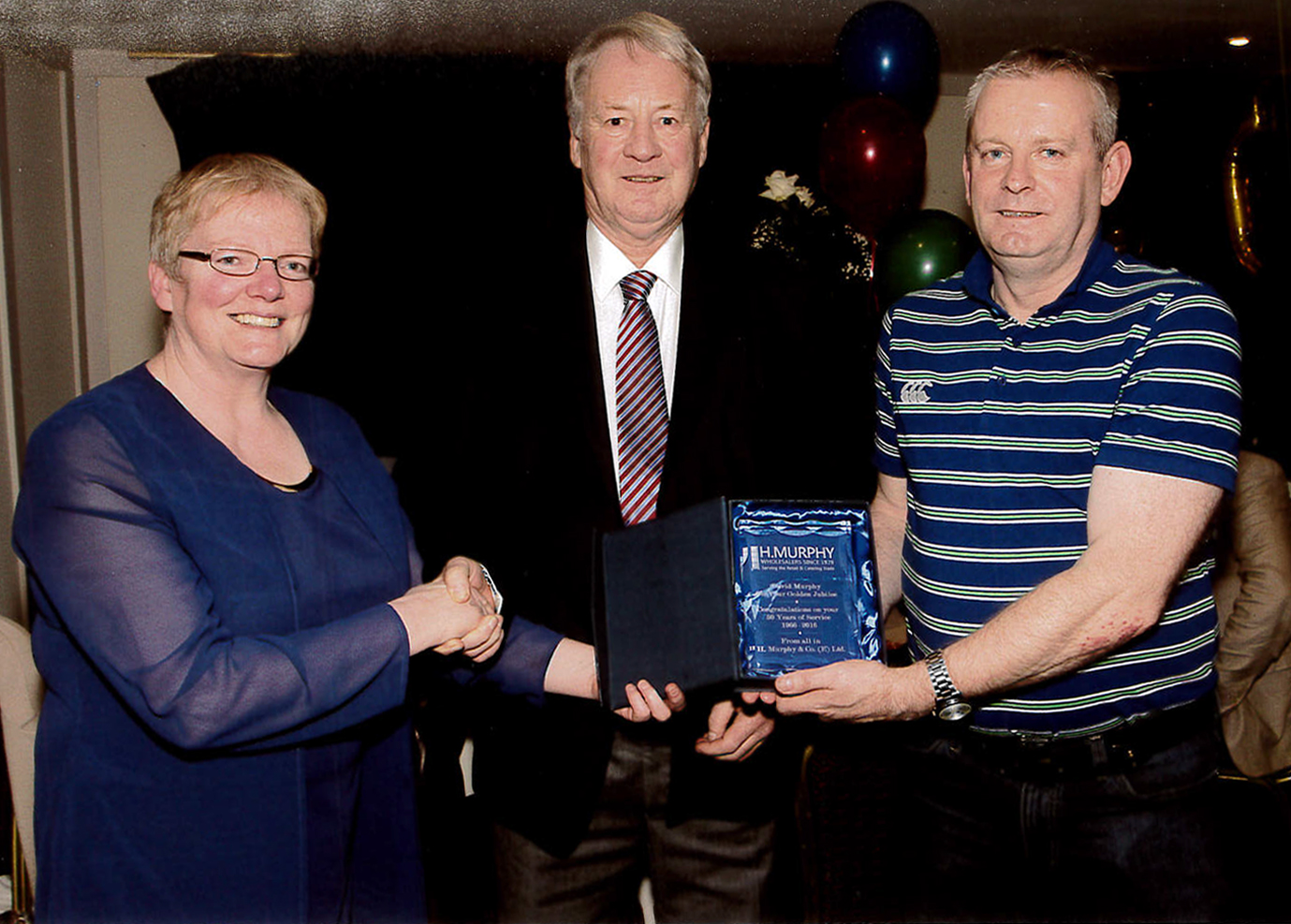 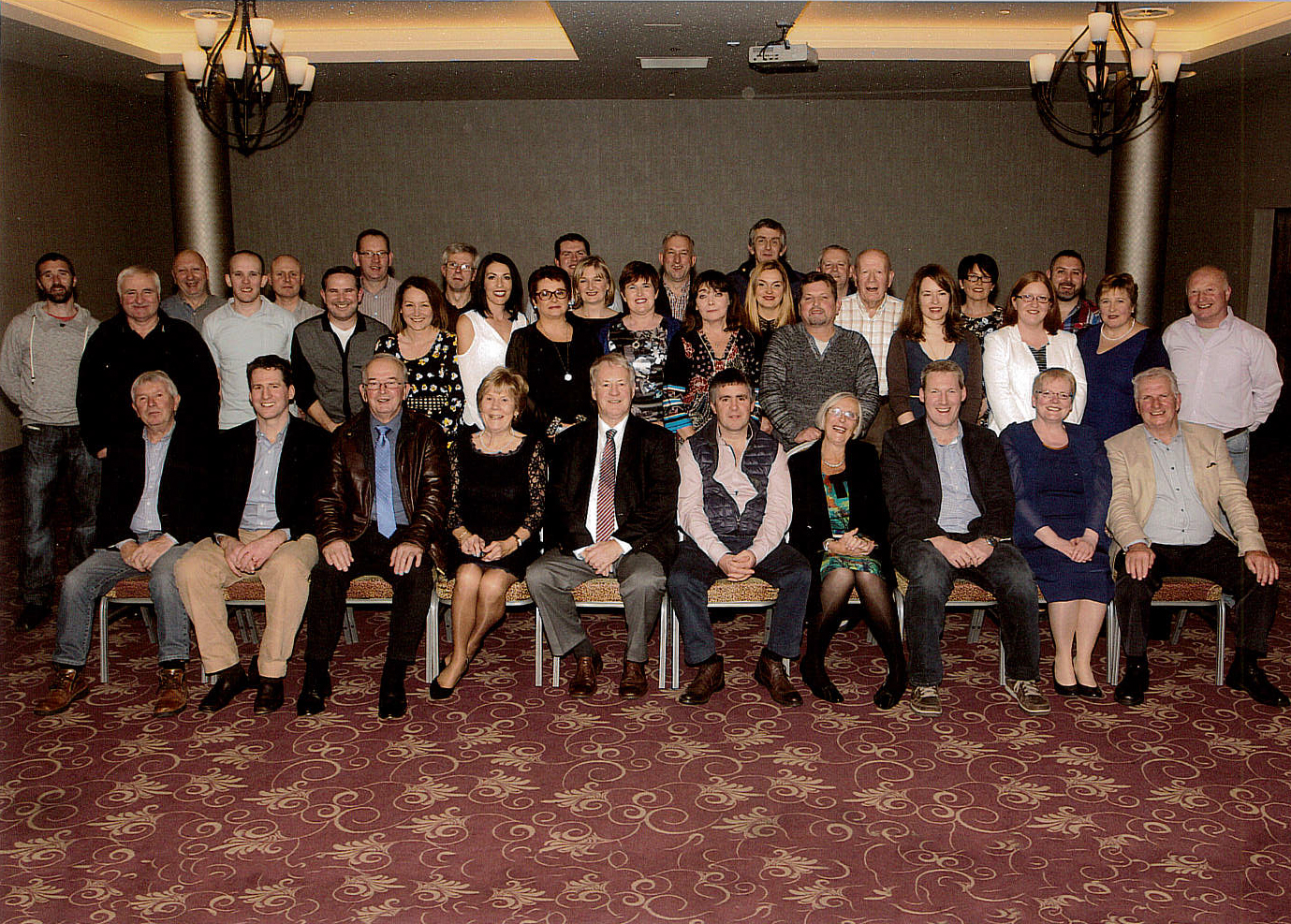 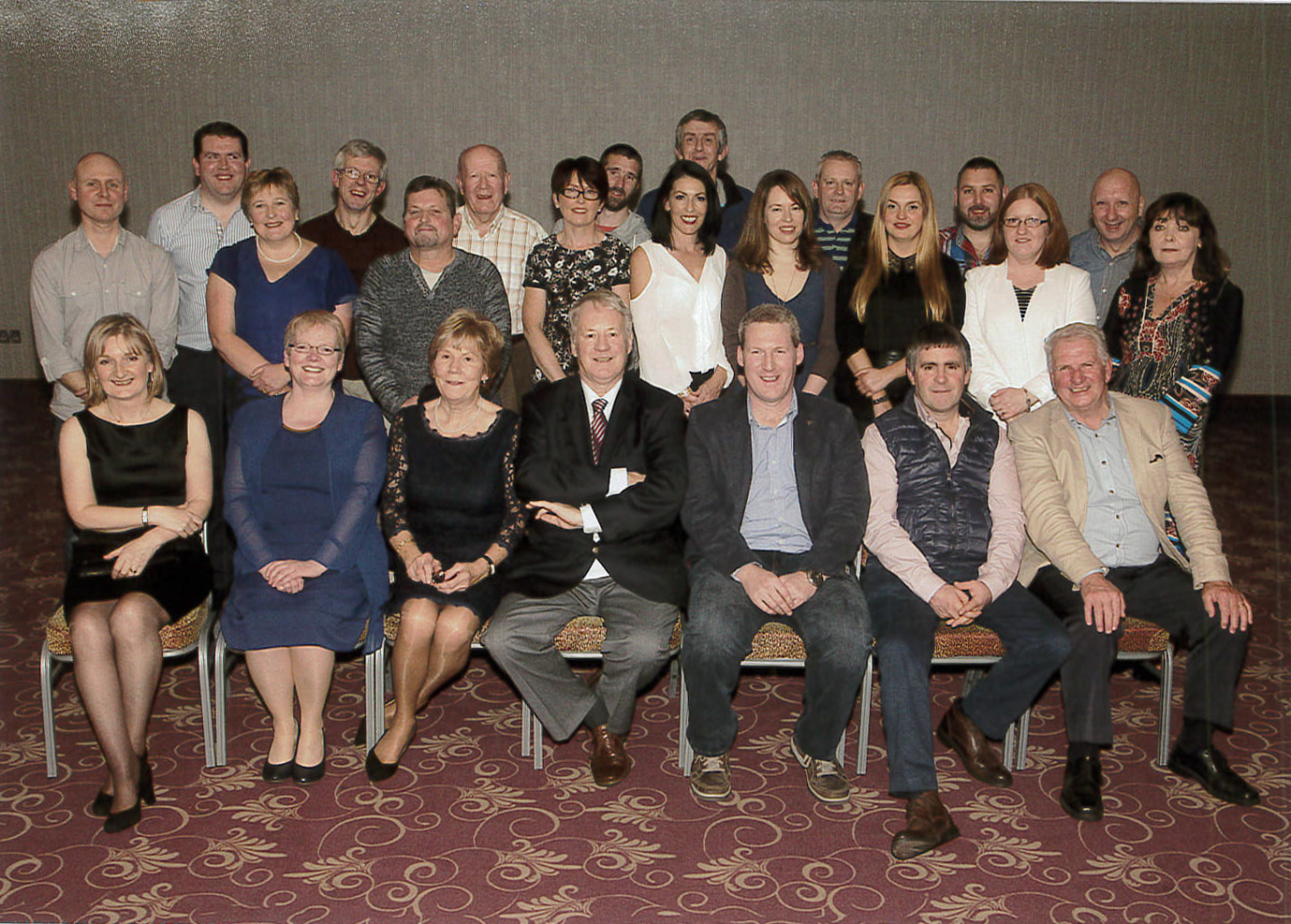 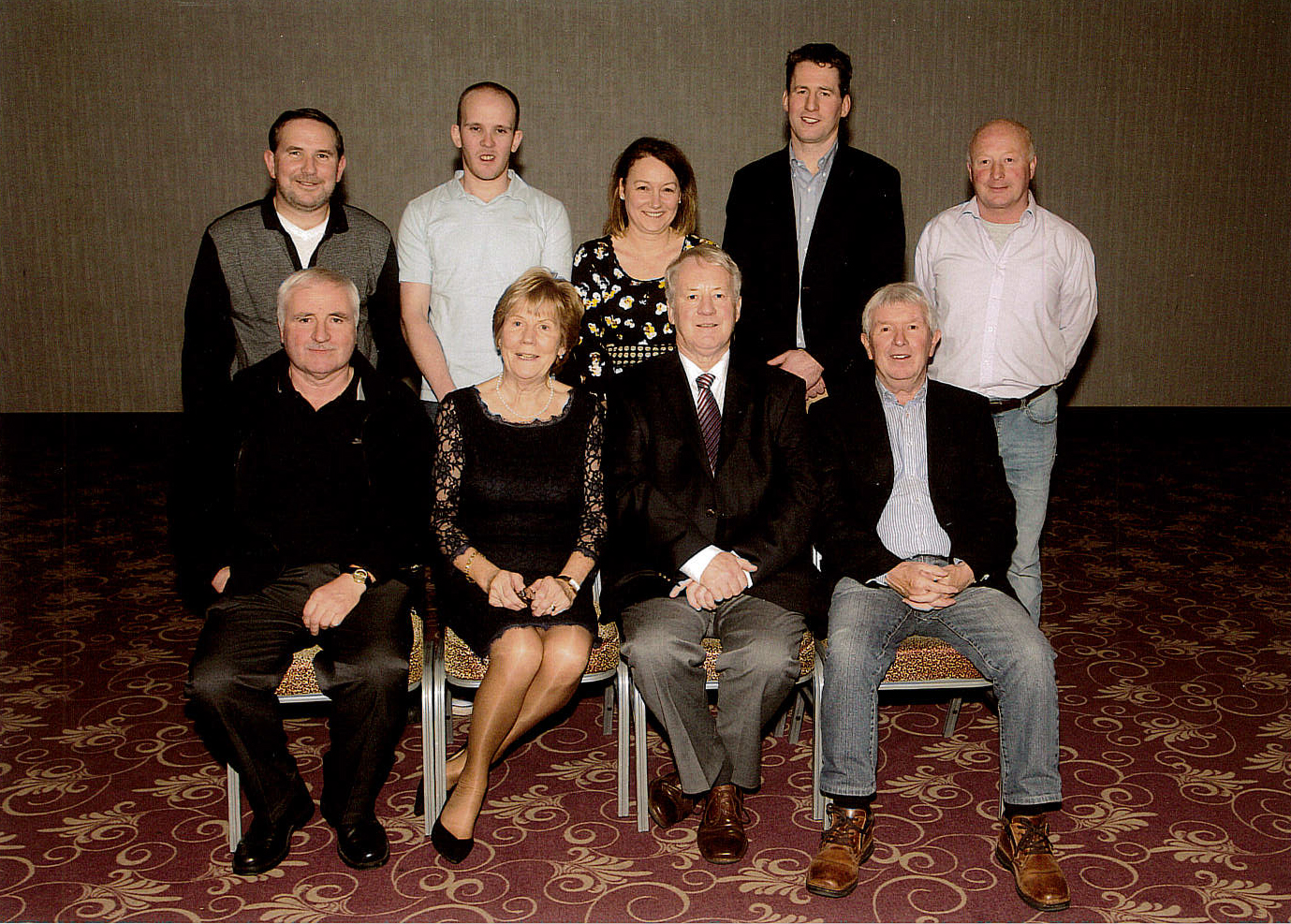 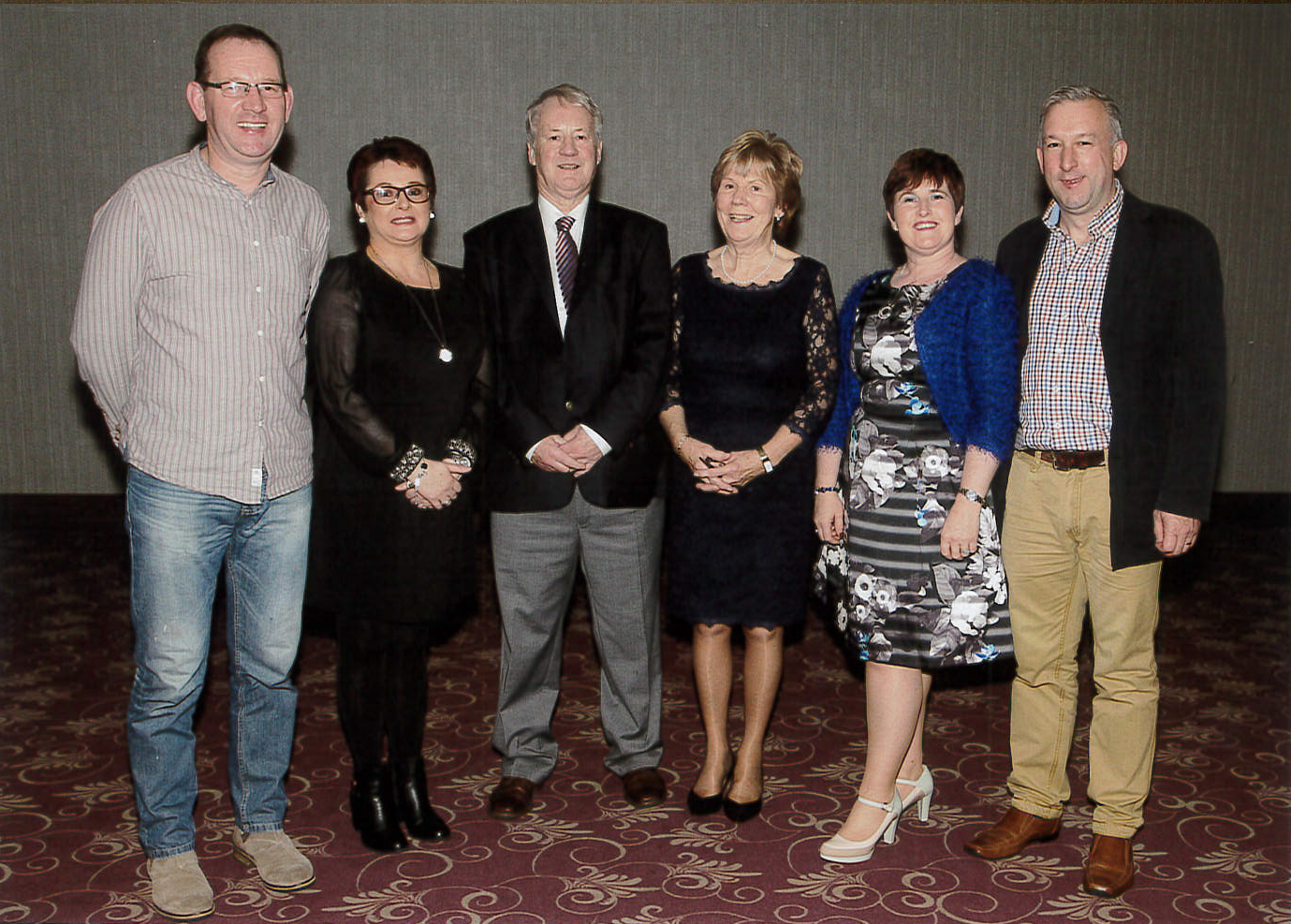